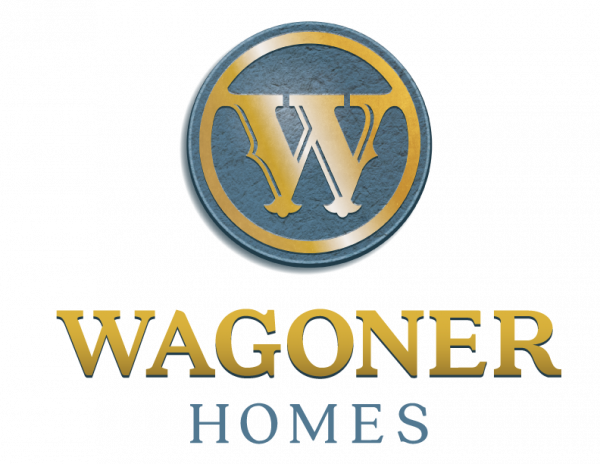 With over 40 years of building custom homes in the Triangle, Jerry Wagoner has established a reputation that many local builders strive to achieve. Wagoner Homes’ success has been based on top notch quality and customer care while remaining attentive to the details.

Jerry Wagoner was born in Salisbury, NC. He is a Western Carolina Graduate with a Political Science Degree. In 1975 he moved to Raleigh where he met his wife Lisa. Jerry began his building career in 1979 and quickly earned a reputation for building quality custom homes. Jerry has built over 500 homes in many of Raleigh’s finest neighborhoods. His ability to adjust with the market conditions while maintaining top notch quality and attention to detail has made Wagoner Homes one of Raleigh’s longest success stories. Wagoner Homes has partnered with quality subcontractors and suppliers who take pride in working with him to insure that they deliver the best possible home to their buyers. Firm and fair, Jerry has worked hard to earn the respect and admiration of his fellow builders as well as the many satisfied homeowners over the years. He loves the outdoors and spends most of his free time at the coast with his family.

Chris Wagoner was born in Raleigh in 1984. He attended East Carolina University where he met his wife Catherine and graduated with a degree in Construction Management. After college Chris went to work for Brasfield & Gorrie, LLC where he lead several multi-million dollar health care projects including the WakeMed North Women’s Hospital Expansion in North Raleigh. In 2015 he left Brasfield and joined his Dad in the family business running the day to day operations.